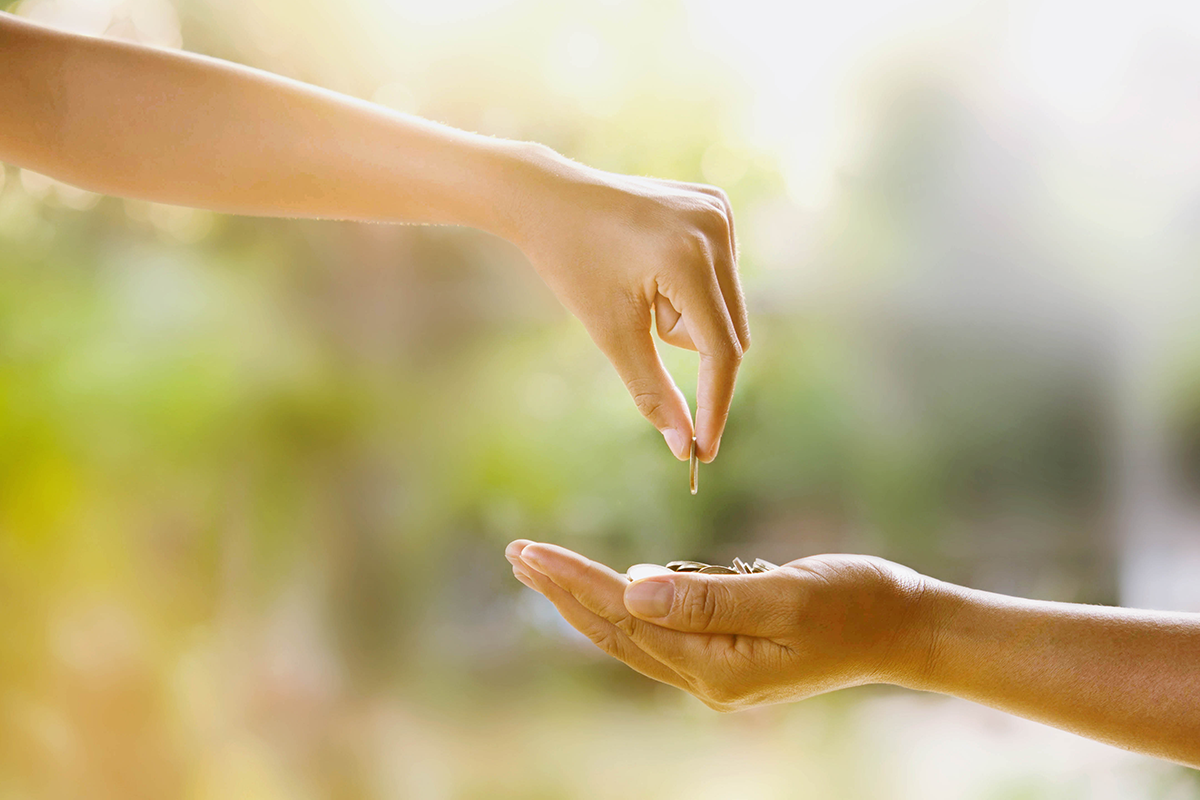 Since the Tax Cuts and Jobs Act was signed, there’s been plenty of hand- wringing over the possible impact on charitable giving. Observers are especially worried about the near-doubled standard deduction, which gives fewer Americans reason to itemize their deductions. The concern: Far fewer taxpayers now have financial incentive to make charitable donations.

But for the philanthropically-minded, giving isn’t only about the tax benefits. And, if anything, a lower overall tax rate should give clients more wiggle room to work on developing their charitable efforts, not less.

The new law has transformed much of the tax code, but it has left many of the rules governing charitable giving intact. And for people looking to make larger gifts, it’s even opened some new possibilities. Consider the following:

The tax law removed or scaled back many credits and itemized deductions. But the deduction for donations to charity was left intact. When a client makes contributions directly to charity or through a charitable vehicle, they can still take an income tax deduction and remove the contributed assets from their taxable income and their estate. And a deceased person’s bequests to charity still qualify for an estate tax deduction, possibly reducing estate tax liability.

The Tax Cuts and Jobs Act has opened new opportunities for clients looking to give large amounts. That’s because it increased the maximum amount taxpayers can deduct for cash donations to charities, raising the limit to 60% of adjusted gross income from the pre-2018 50% limit. That’s good news, even if it only applies to the less than 10% of taxpayers who are still expected to itemize under the new law. The change may prompt more individuals to establish or fund private family foundations, since they can now leverage a larger donation amount.

A Break For Trusts and Funds

The new law has left alone the rules governing charitable remainder trusts and charitable lead trusts. With these types of trusts, clients can split assets between a beneficiary and a charity.

Charitable remainder trusts (CRTs) are unique from a tax perspective, because the donor can gift low-basis stock into the trust and then sell it without triggering any capital gains tax, assuming compliance with IRS rules. The income beneficiary can then begin receiving income from the trust in the coming years (which is taxed to the income beneficiary), while the assets remaining at his or her death will be directed to charitable organizations. A charitable lead trust (CLT) operates in the opposite fashion: Distributions are made to a charity for a set period of time, after which the trust’s assets are paid out either to the grantor or to other, non-charitable beneficiaries.

And in a positive sign for clients moving to the standard deduction, the new law placed no new restrictions on donor-advised funds (DAFs). An individual may decide to “bunch” some of their future years’ charitable contributions into a single year within a DAF. This strategy can push their deductions high enough to warrant itemizing in the current year. Then in future years, they can minimize taxes by taking the standard deduction while recommending that the DAF make donations to the charities they select.

Impress on clients that tax reform doesn’t spell the end of their charitable benefits. Discussing these strategies can ease worries about their 2018 tax burden, and renew enthusiasm for philanthropy as part of their bigger financial picture.

If you have any questions regarding the Tax Cuts and Jobs Act and charitable tax strategies, contact the Pacific Life Retirement Strategies Group at (800) 722-2333 or send an email to RSG@PacificLife.com. 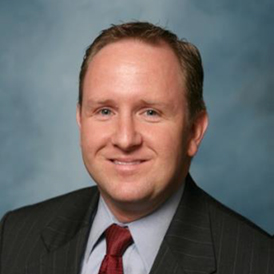 Reed is a Field Vice President at Pacific Life and oversees the Retirement Strategies Group. He has more than 20 years of industry experience with a focus on retirement income planning, as well as small-business retirement plans. Immediately prior to his current position, Reed served as Assistant Vice President of the Advanced Marketing Group.