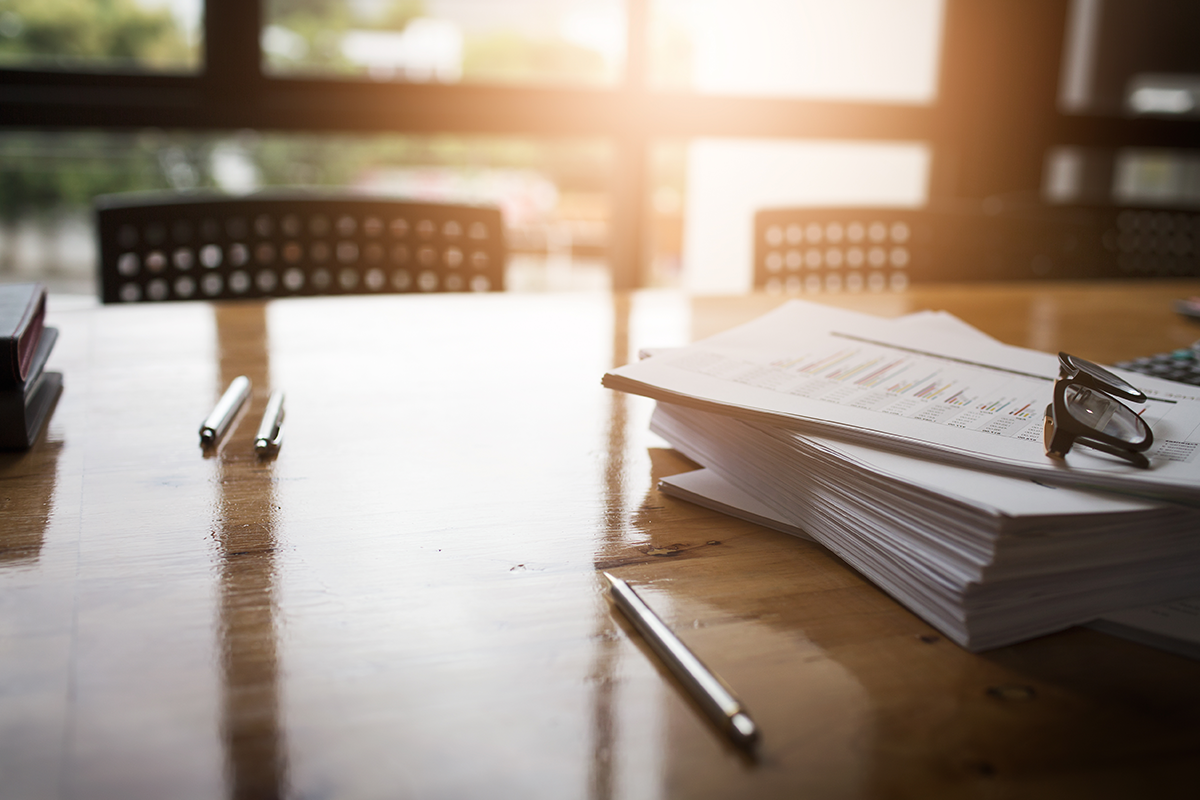 Though the sweeping Tax Cuts and Jobs Act (TCJA) passed in December 2017 was the largest tax overhaul in decades, it made only a few minor modifications affecting retirement savings plans. In addition to new rules regarding Roth IRA conversion recharacterizations, the law includes changes to the loan offset provisions of defaulted retirement plan loans. Repayment of these loans has traditionally been due in full following termination of employment. Furthermore, there is new relief from the 10% penalty for certain early withdrawals.

Here’s a look at two of the rules that could affect clients’ retirement accounts:

Typically, retirement plan loans become due if an employee leaves their job. If the employee does not repay the loan, the plan “offsets” the loan’s value against the value of the employee’s retirement account. In other words, the employee’s account balance is used to repay the loan. The amount of the loan offset is generally a taxable distribution and may be subject to an additional 10% federal tax, unless an exception applies.

In the past, if an employee had the money, they could roll over the loan offset tax-free as an eligible rollover contribution into a new employer’s plan or an IRA within 60 days after the offset. Now, the TCJA extends that 60-day period to the participant’s tax-return due date, including extensions, of the year in which the offset occurred.

As a result of the change, employees gain additional time to preserve retirement savings rather than owing taxes on a loan offset.

The tax law also provides relief to people whose primary residence was located in an area where a disaster was declared by President Obama in 2016. For example, parts of Georgia, South Carolina and North Carolina were declared federal disaster areas as a result of Hurricane Matthew in October 2016. Rules apply to individuals who sustained economic loss due to the disaster and, as a result, took certain retirement plan or retirement account distributions to cover the damage.

The TCJA created a new category for such distributions, which are now known as “qualified 2016 disaster distributions” or QDDs. Special treatment for these distributions includes:

These special tax treatments are available only for up to $100,000 worth of distributions. Distributions may have been made in either 2016 or 2017, but they must be a result of a 2016 disaster. Furthermore, the Bipartisan Budget Act that was signed into law in February 2018 included additional parts of the country (i.e., California wildfire disaster). The IRS provides a list of qualified 2016 and 2017 disasters. Talk to clients in affected areas to see if they took loans from retirement accounts and may qualify for relief.

If you have any questions regarding the new tax law and how it impacts your client's retirement accounts, contact the Pacific Life Retirement Strategies Group at (800) 722-2333 or send an email to RSG@PacificLife.com.