When Should a Surviving Spouse Treat Themselves Like a Beneficiary? 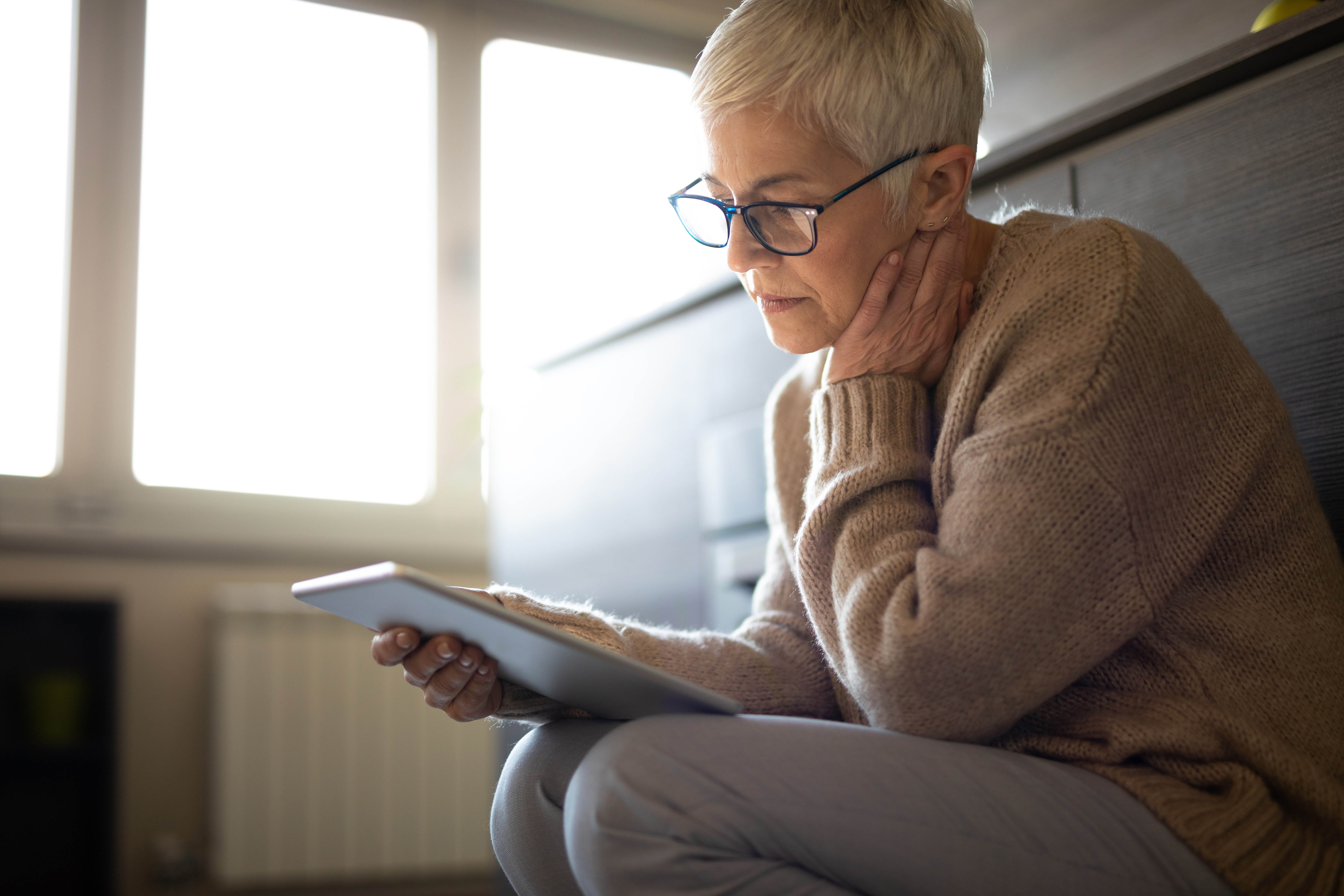 Is a spouse ever “too young” or “too old” to inherit an IRA? The answer is likely "no," but there are a few things to consider when assisting a surviving spouse with IRA planning. Let’s discuss the "whys" of treating the spouse as the beneficiary of an IRA.

When a spouse inherits an IRA, he or she has the most options of all beneficiaries in how to inherit the account and take required minimum distributions (RMDs). Many spouses may want to treat the IRA as their own; however, some surviving spouses may find it beneficial to treat themselves like a beneficiary and elect an inherited IRA. Let’s take a deeper dive.

Just like a non-spousal beneficiary who can take distributions from an inherited IRA 10% penalty-tax-free (due to the death of the owner), a younger spouse would choose the inherited IRA for the same reason.

A spouse who is “too young” and needs the income can benefit from an inherited IRA because he/she:

Note: Rolling over to a traditional IRA can be a good way for a surviving spouse to:

Older than IRA Owner Who Is Pre-RMD Age

A lesser-known strategy for a spouse who is older than a young (pre-age 701/2) decedent IRA owner can help delay RMDs past the surviving spouse’s age 701/2.

A spouse who is “too old” also may wish to use an inherited IRA to delay taking RMDs past age 701/2 to the Special Commencement date.

The Special Commencement date is 12/31 of the year the decedent would have turned age 701/2.  This alternate RMD date can only be used if both of the following are true:

Although the general rule of thought upon the passing of an IRA owner may be to immediately change ownership to the surviving spouse, you should pause to consider the above strategy.  If the surviving spouse wants to delay RMDs as long as possible and has other assets to sustain his/her expenses, using the Special Commencement date should be considered.

Note: The inherited IRA election cannot be used if the surviving spouse does either of the following:

All this to say that there may be more planning for a surviving spouse than may appear on the surface.

If you would like more information on this strategy, please contact the Retirement Strategies Group at (800) 722-2333 or email us at RSG@pacificlife.com.

Caroline Elrod is a Retirement Strategies Consultant with the Retirement Solutions Division at Pacific Life. She brings several years of industry experience to her role that includes tax planning with insurance products. Caroline enjoys educating financial professionals on creative and practical solutions to business, estate and retirement planning concerns.