Proposed RMD Regulations: A Surprise For Some Designated Beneficiaries 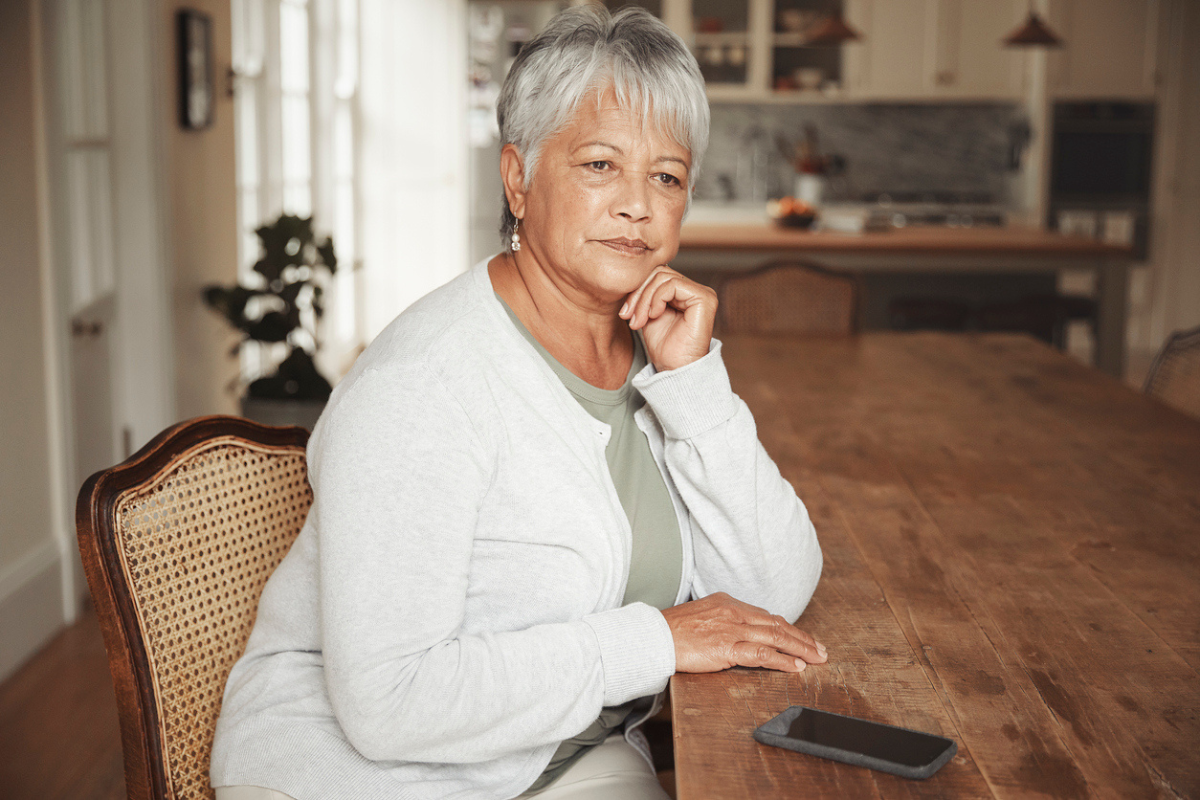 The proposed final regulations have been released for post-death distributions from qualified accounts after the Setting Every Community Up for Retirement Enhancement (SECURE) Act. Proposed does not mean final, but there are areas in which designated beneficiaries (DBs), or potential DBs, may want to plan.

Generally, changes in planning are best made when regulations are final. But for some DBs, planning now may allow for better choices later.

The proposed regulations would go into effect for calendar years beginning on or after 1/1/22. Yes, that means that the regulations could apply to actions taken in 2022. For this reason, there are some actions that might be put on hold–or taken–now.

What Do the Proposed Final Post-Death RMD Regulations Clarify?

The proposed regulations clarify how the SECURE Act post-death 10-year rule applies, including a surprising interpretation of post-required beginning date (RBD) rules. As this is a complicated area, let’s consider the hypothetical situation below to better understand how different DBs could be affected.

Under the current interpretation of the 10-year rule, the outcome is easy to determine: Sam must deplete the accounts where he is named a beneficiary by 12/31 of the year containing the 10th anniversary of his parents’ deaths. He is not required to take distributions prior to the final date.

The question: What options will Sam, age 38, a DB, have for distributions under the proposed rules? The answer is tricky.

After the Proposed Regulations 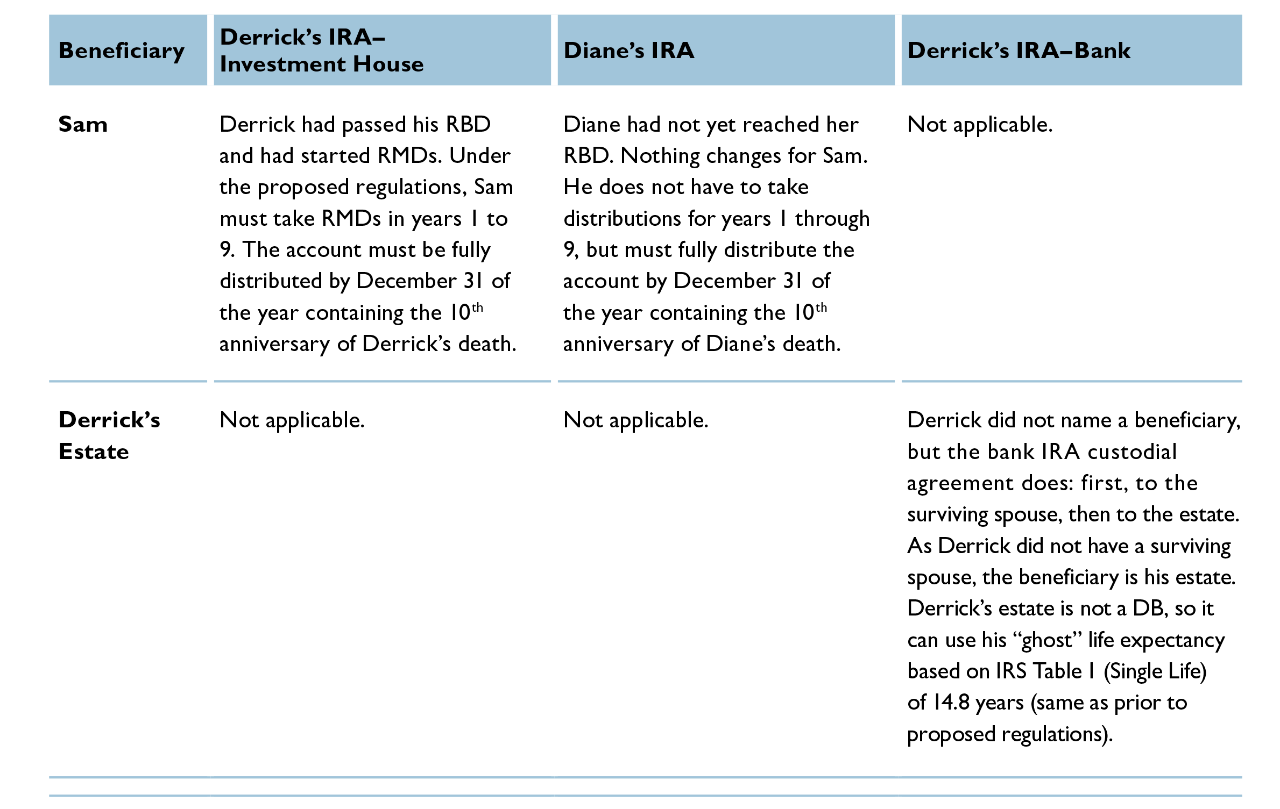 What, if Any, Steps Should Clients Take Today?

For many clients who are DBs, distributions will occur as expected. But some client DBs may need to prepare for changes.

This is also the perfect time to review beneficiary designations and determine if the proposed final RMD regulations affect client goals for the transfer of these assets. Adjustments may be required.

The proposed final RMD regulations are likely to keep most provisions. Clients may want to plan now to allow for more flexibility. Reaching out to clients today may give them more options in the future!

For more information about retirement-planning, please contact our Retirement Strategies Group at RSG@PacificLife.com or (800) 722-2333, ext. 3939. PacificLife.com

This material is educational and intended for an audience with financial services knowledge.