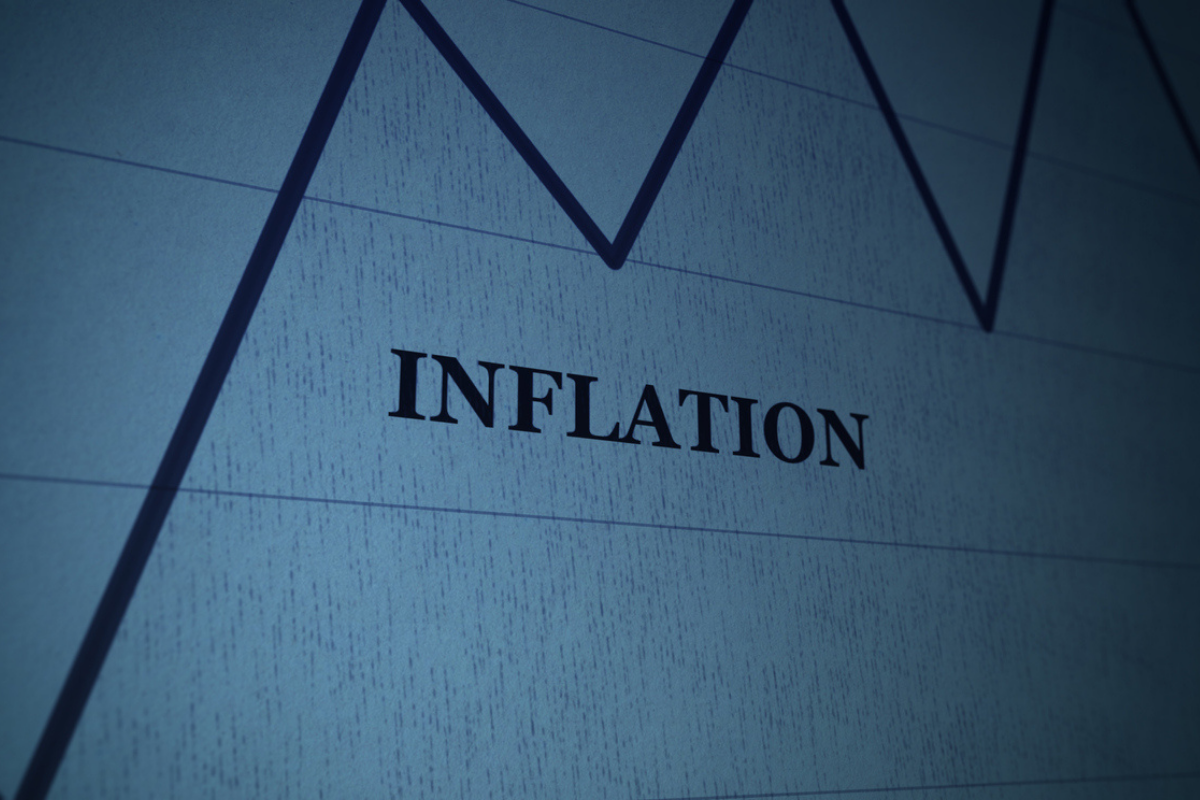 Pandemic-related pressures have driven inflation higher—and for longer—than many predicted. Does that mean the Federal Reserve (Fed) will back off its stance that today’s inflation is “expected to be transitory”?

For months, Federal Reserve Chair Jerome Powell had predicted that the recent rise in inflation would be transitory (which he recently amended to “expected to be transitory”). But so far, the inflation spike has been steeper and longer-lasting than many economists—and Chair Powell—had expected. This forecasting miss shouldn’t be a surprise to anyone. For the past 20 years, economists have consistently had trouble predicting what lay ahead for inflation, and the latest round of off-target estimates has been no exception. So, what’s behind the miscalculation this time around? And what may it foretell for inflation’s course and the Fed’s response to it? 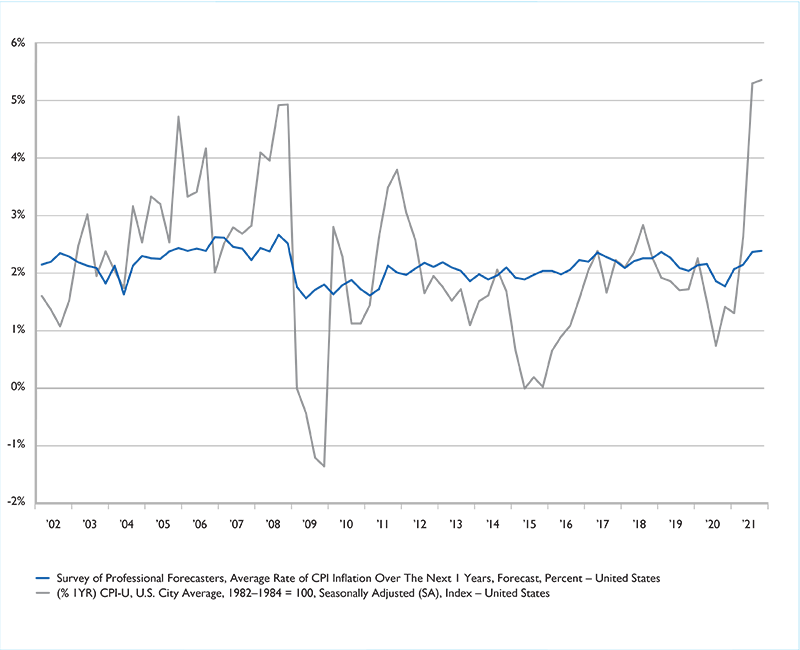 Supply-chain disruptions caused by the COVID-19 pandemichave lasted longer than the Fed had hoped, and the price impacts from those bottlenecks have spilled across the U.S. and global economies. Due to heavy congestion in major U.S. ports, many container ships are sitting idle, waiting to offload their shipments. To get a sense of the magnitude of the problem, this month, more than 100 container ships have been anchored off the coast of Southern California, unable to enter the backed-up ports of Long Beach and Los Angeles (normally, maybe one ship couldn’t immediately get into port).

Naturally, this backlog has caused shipping costs to surge, and the spike in prices has often been passed along to consumers, fueling inflation. 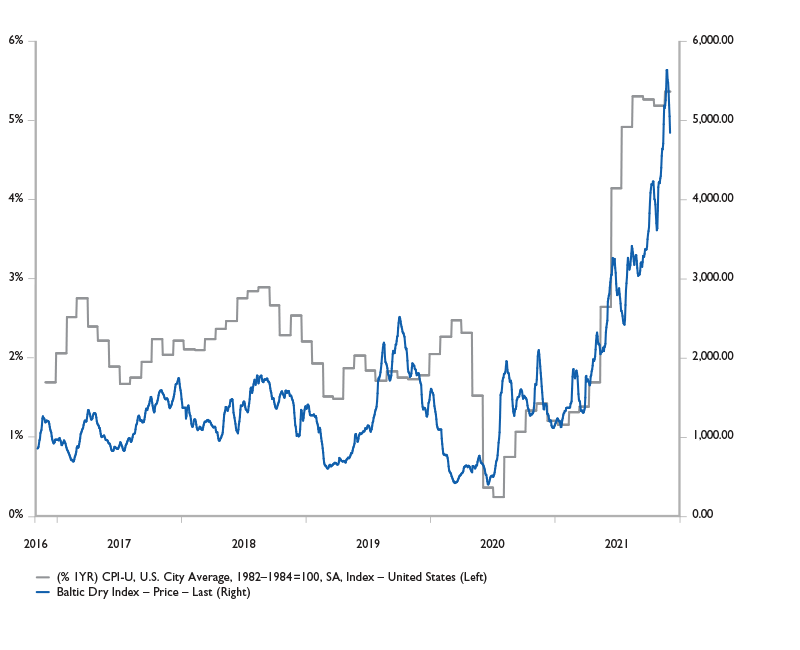 To make matters worse, the supply-chain crisis has caused many manufacturers and retailers to switch from a just-in-time inventory philosophy to a more resilient one, resulting in overstock that has only exacerbated the problem. 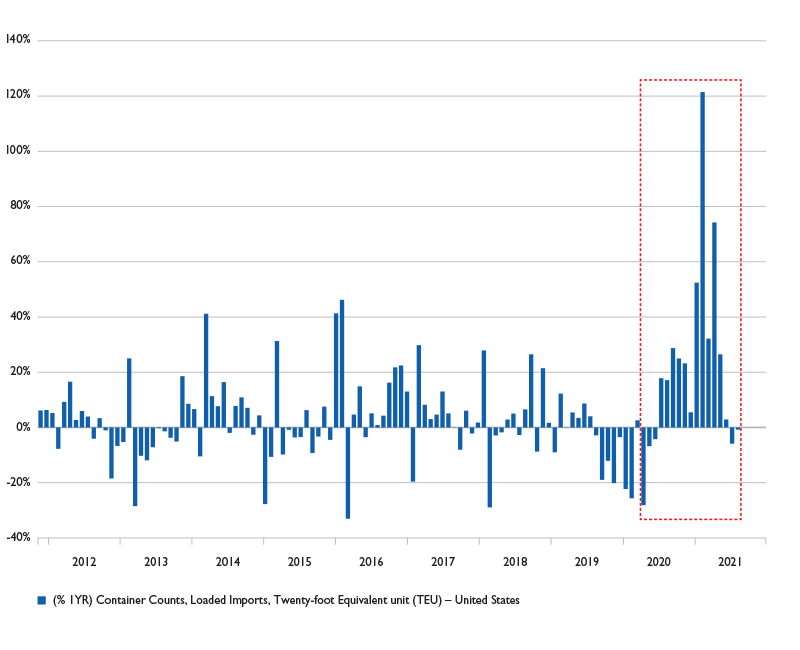 The situation is dire enough that the Biden administration has recently ordered the ports of Los Angeles and Long Beach to operate 24/7, and those companies with idle cargo will be fined.

Problems with the supply chain don’t stop with U.S. port offloads. A record shortage of truck drivers has also contributed to port congestion. The trucking industry is short 80,000 drivers (a 30% increase from pre-pandemic levels), according to the American Trucking Associations. 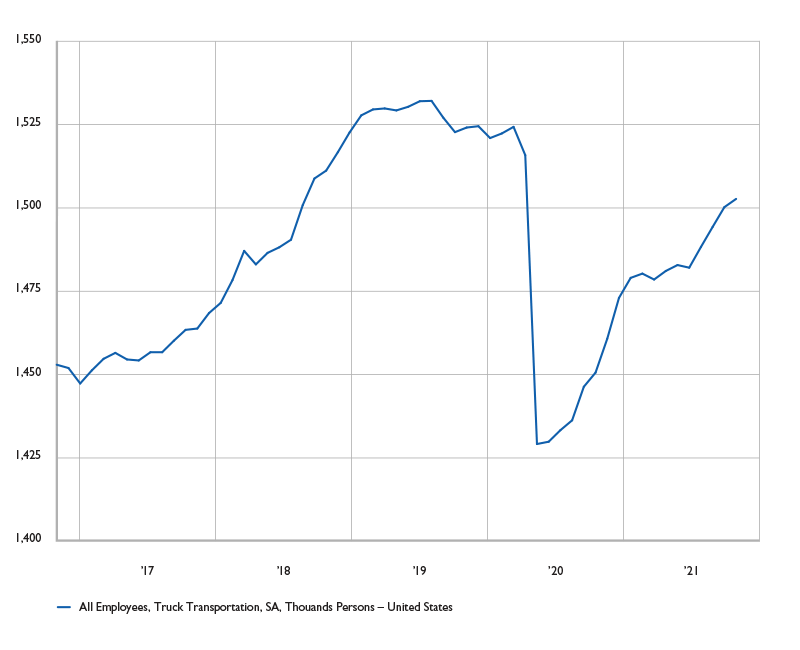 Intense consumer demand is another factor contributing to the overall goods shortage. Inventory-to-sales ratio is at a 10-year low; retailers are simply running out of things to sell, partly because their shipments remain stuck at ports.

The Shelves Are Emptying 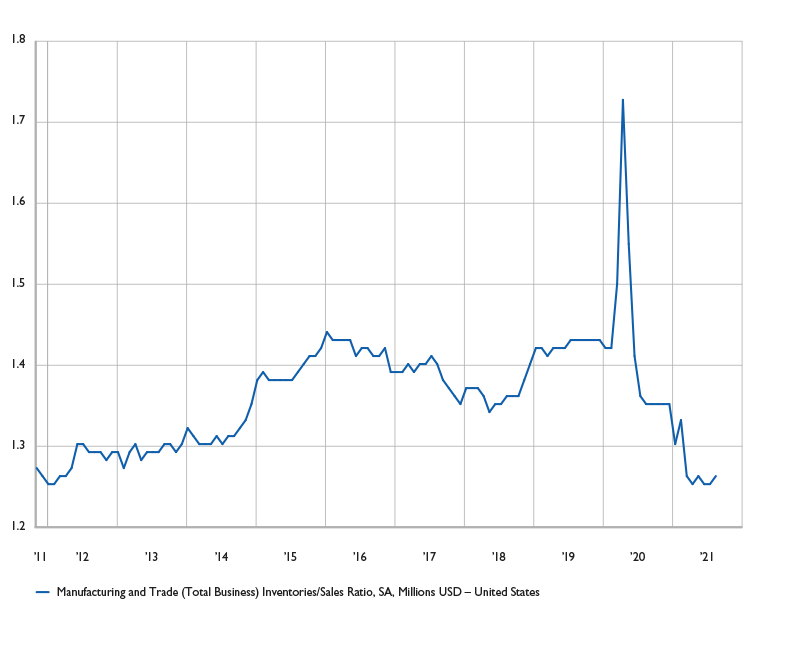 Eventually, inflation may moderate as supply-chain issues subside, but there are other things such as housing, energy, food, and labor constraints that may keep inflation persistent.

Another inflation accelerant has been home and rent prices, which have skyrocketed during the pandemic and driven people out of major metropolitan areas. 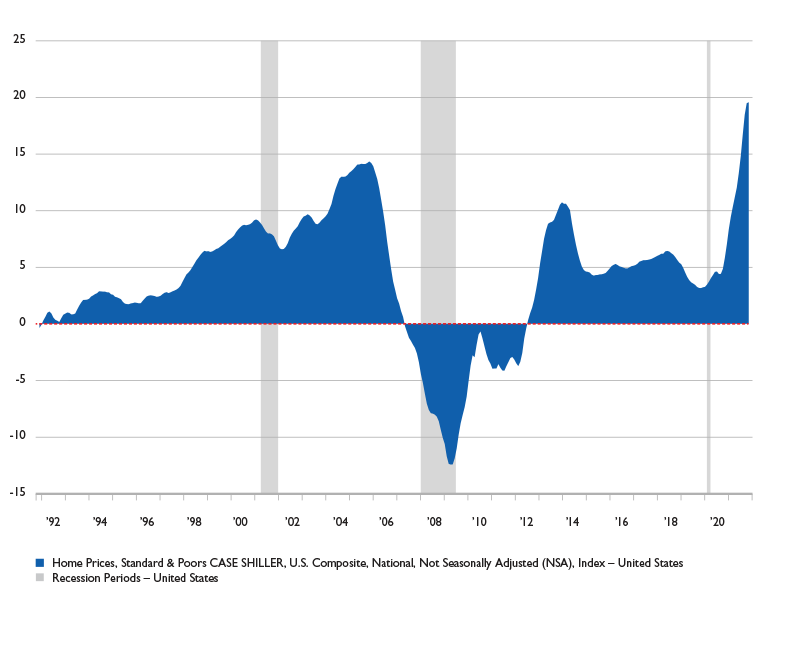 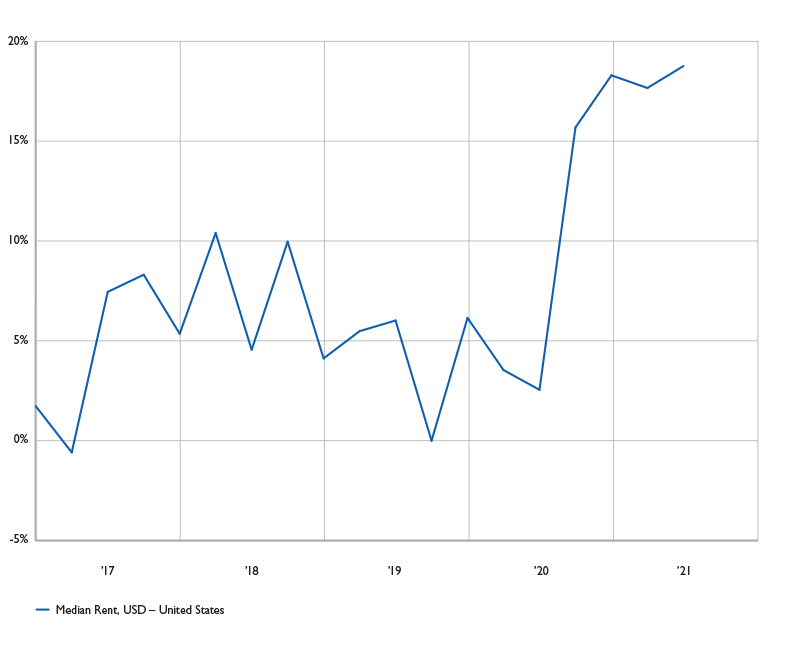 Another place consumers are seeing rising inflation is at the gas pump, a result of surging crude-oil prices. Both crude oil and gas prices have reached levels unseen since 2014. 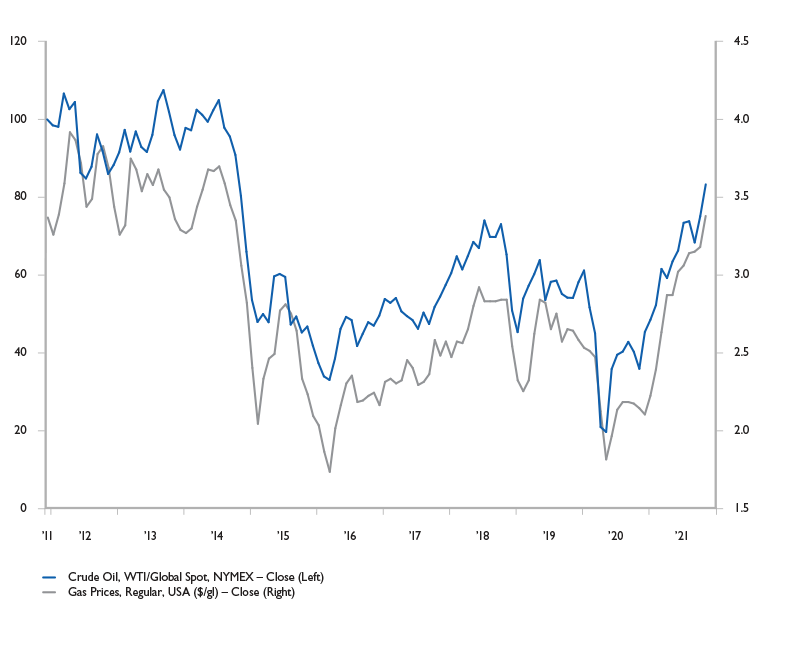 Factories around the world also face energy issues. For example, Chinese factories are experiencing the fastest rise in input prices in decades. Beijing officials estimate that factories could face a 20% hike in electricity costs due to a power crunch. Coal prices in China have spiked to the highest levels ever. 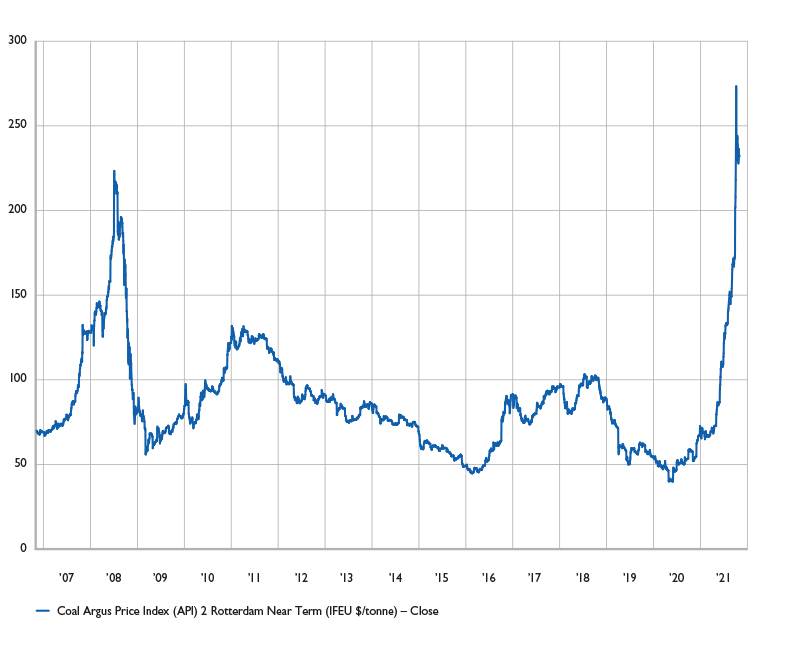 Energy consumers in Europe—largely dependent on Russian oil that, in turn, can be affected by geopolitics—are also facing a surge in energy prices.

Natural Gas Prices Have More than Doubled This Year 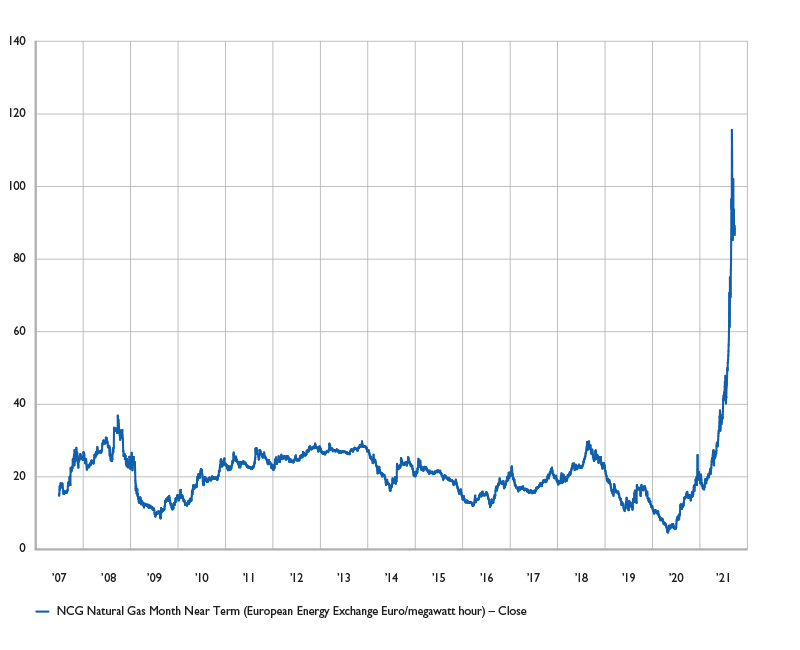 Higher energy prices have pulled profit margins down and pushed consumer prices higher, though some of that has been offset by stronger revenue from the global recovery from the pandemic.

The pandemic initially created slack in the labor market, which had kept inflation at bay and allowed the Fed to hold interest rates relatively low. However, wage pressures have been building and could remain a persistent concern if current conditions continue. One challenge has been that businesses are having more difficulty filling positions than they have in decades.

Jobs Needed Is at a 20-Year High 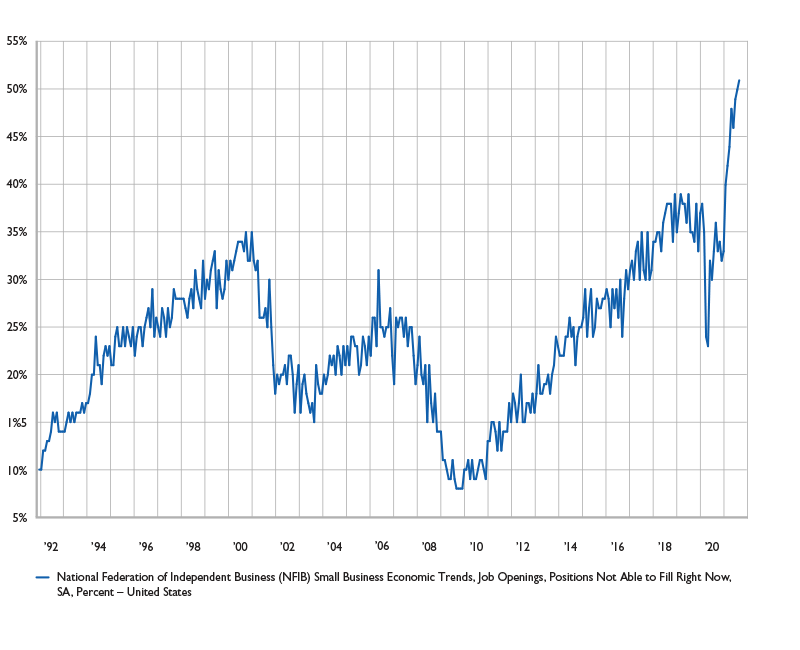 One result of the labor shortage has been that companies have been forced to pay higher wages to attract quality workers.

Demand Has Translated into Higher Wages 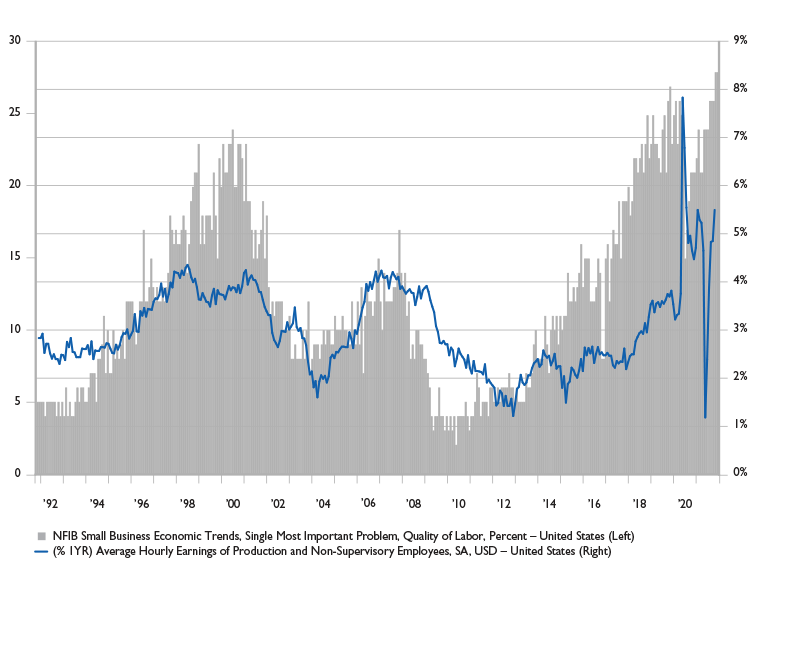 Wage growth likely will play a critical role in determining whether the Fed shifts hawkish or ends up having been correct calling the rise in inflation transitory.

Wage Growth Could Be Key Indicator for Fed 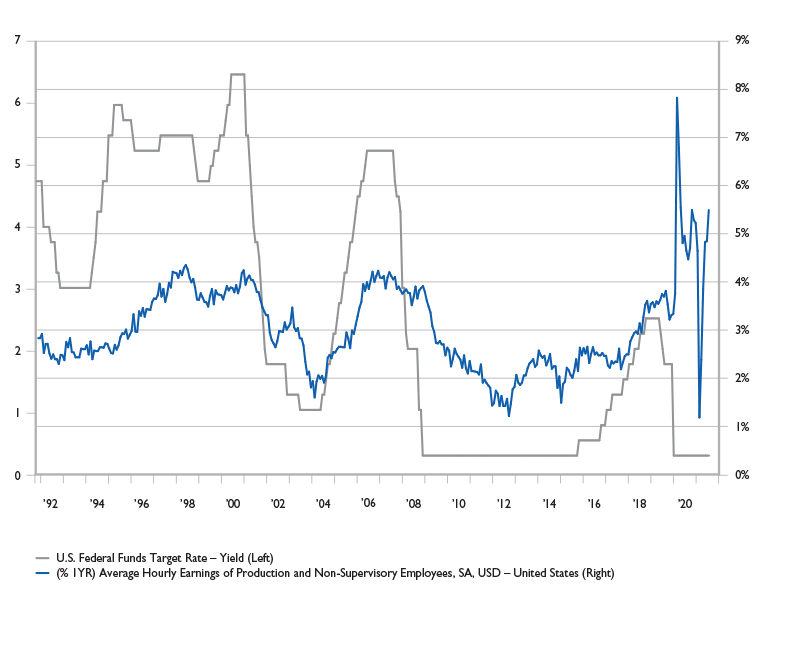 Although the Fed does not directly link wage growth to determine rates, central banks are concerned about unemployment. Nonetheless, wage growth tends to accelerate when availability of workers remains tight, especially for those who are qualified.

As expected, higher transportation costs have led to increased food prices, while labor shortages have dragged production, especially in the meat industry. Even Mother Nature has played a role in the inflation surge, with droughts contributing to rising prices. 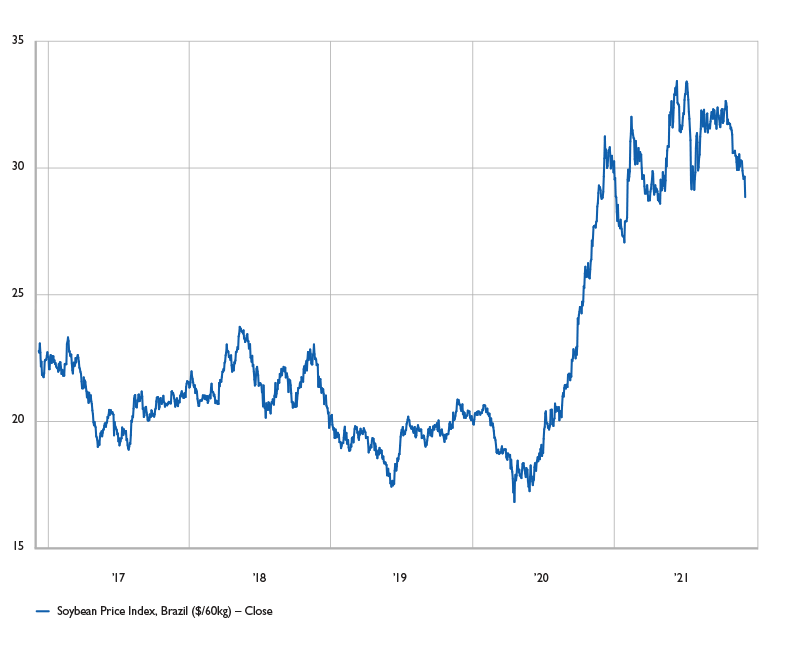 As mentioned in our semiconductor coverage, the production of chips requires vast amounts of water. Droughts around the world remain another challenge to the global chip shortage.

As consumers felt the economic pinch, their expectations for continued inflation have soared. 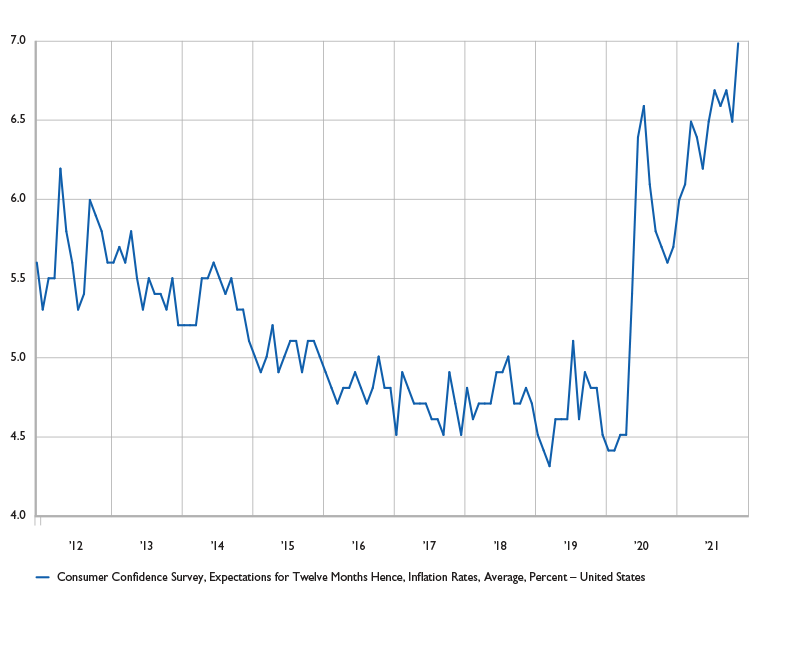 Despite rising prices, consumer demand is surging (due partly to some panic buying caused by supply-chain concerns), and retail spending growth is now stronger than pre-pandemic levels. 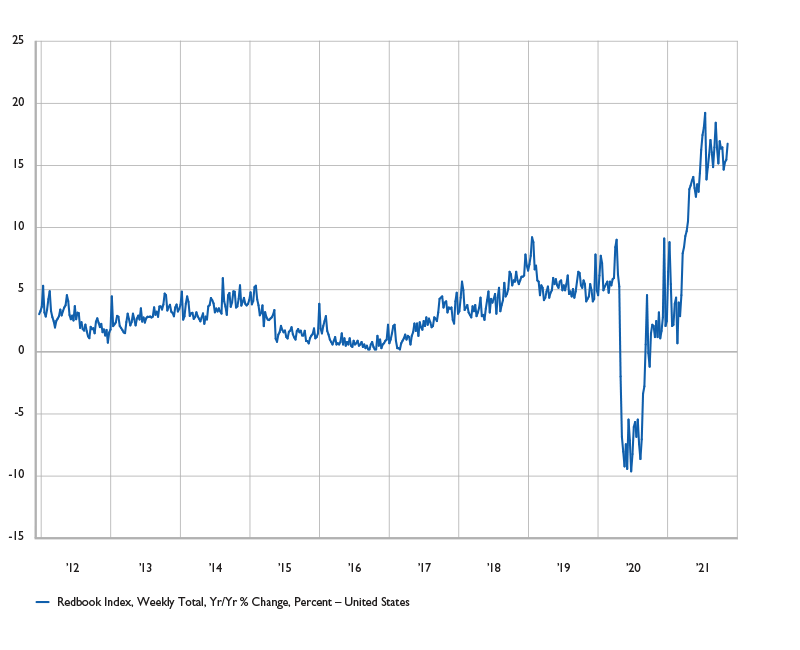 What May Lie Ahead

Some of the causes behind the recent rise in inflation can—and probably will—be reversed, including the supply-chain bottlenecks and spikes in energy, labor, and food costs (and housing may be the outlier here). But one risk if inflation remains persistently high is that the Fed may be forced to reverse course and raise rates aggressively. The market currently has priced in at least two rate hikes in 2022, which was on the higher end of the spectrum among Fed members. But will additional hikes be on the horizon given the current inflation story?

It will be interesting to see if the Fed walks back its “expected-to-be transitory” language and acknowledges that inflation is here to stay, at least for the foreseeable future. 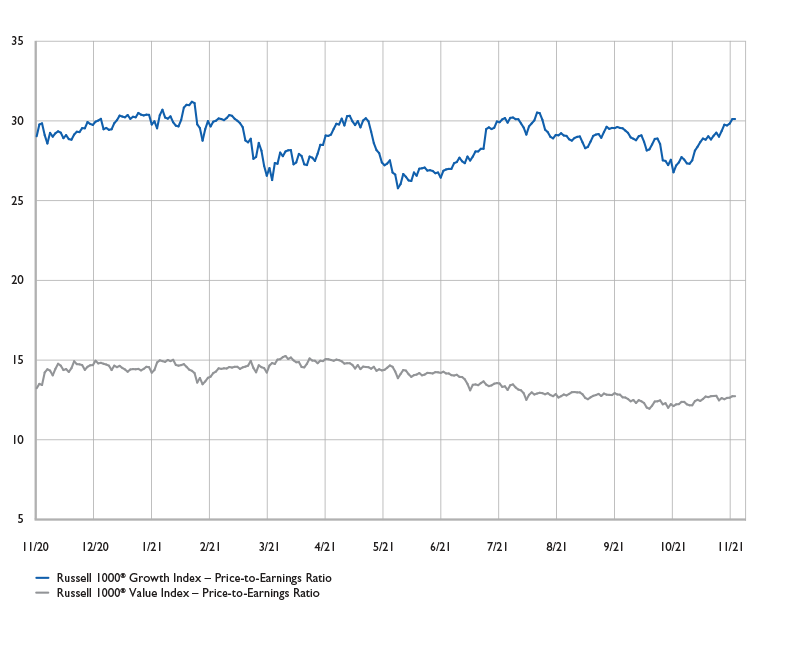 A rise in inflation will likely come with higher interest rates and cost of capital. This has the potential to compress price-to-earnings ratios. In a rising interest-rate environment, inflated price multiples of the Russell 1000® Growth Index likely will compress more than those of value stocks.

This commentary represents the views of the portfolio managers as of 10/13/21 and are presented for informational purposes only. These views should not be construed as investment advice, an endorsement of any security, mutual fund, sector, or index, or to predict performance of any investment. Any forward-looking statements are not guaranteed. All material is compiled from sources believed to be reliable, but accuracy cannot be guaranteed. The opinions expressed herein are subject to change without notice as market and other conditions warrant. Sector names in this commentary are provided by the Fund’s portfolio managers and could be different if provided by a third party.