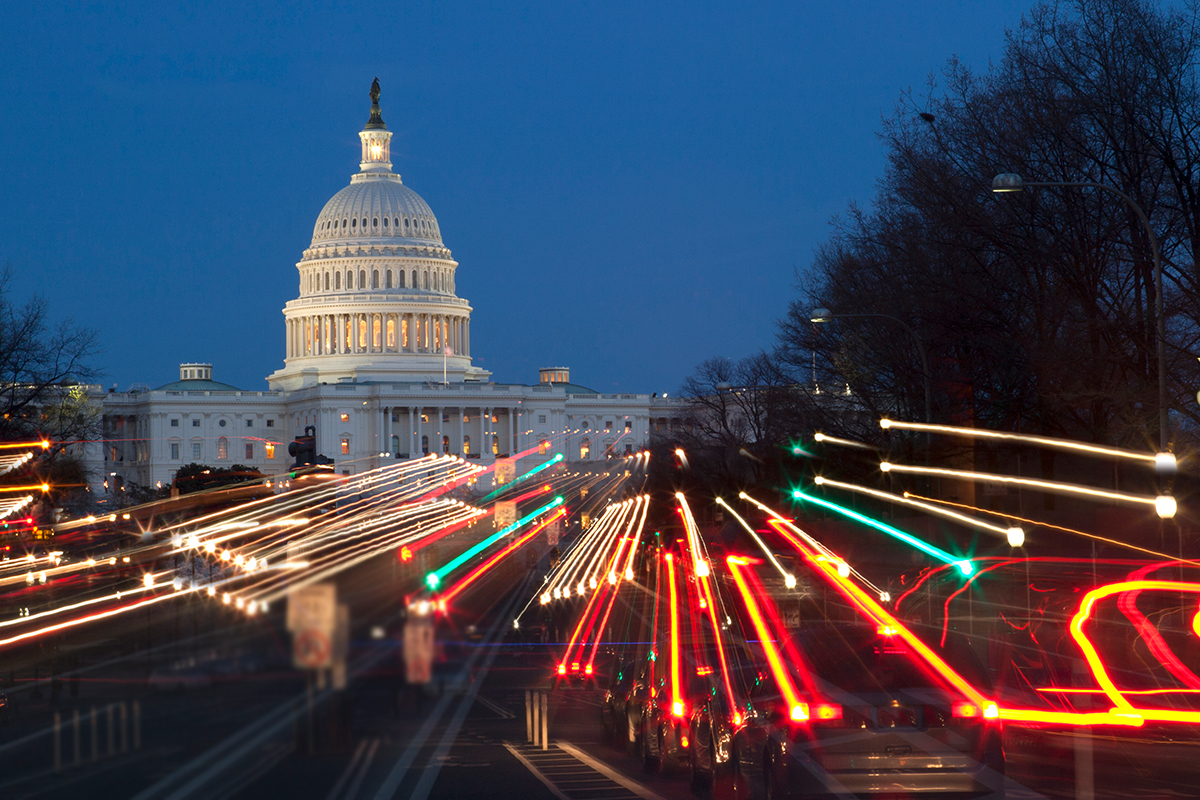 Clients may be concerned about how markets respond to presidential elections.

You can help clients better understand the influence of politics on their portfolios by dispelling these common myths.

During election years, clients may ask more questions than usual about how political fluctuation could impact the performance of their portfolios. The U.S. economy does, in some ways, depend on the policies of the president, our political parties, and any national political trends.

However, it’s important to consider the nuances involved in a politician’s ability to cause growth or loss in a country’s markets. You can help clients better understand the influence of politics on their portfolios by dispelling these common myths.

Myth Number 1: Policies will change immediately after the election.

Budgets are set by the outgoing president, so an incoming president must work within the predecessor’s budget from inauguration until the end of the first fiscal year in office.1

If the candidate elected to the office has radical plans to overhaul the way the government spends public dollars, that plan will not have an immediate impact—except in cases where legislation or executive orders impact budgets. Even moderate candidates who aren’t proposing fundamental shifts in policy may face significant headwinds in pushing their legislative agendas and passing bills.

Myth Number 2: One party is inherently better for markets.

Republican economic policies tout that they are best suited to “revive jobs and industry” in America,2 and conventional wisdom may suggest that markets will perform better under a Republican president because of the historically business-friendly talking points. But the president isn’t the only person to set economic policies; Congress and the Federal Reserve are big influences, as well as global trends.

With so many factors influencing the economy, it would be difficult to say that markets depend solely on who sits in the Oval Office. During the years that a Democrat was occupying the White House, there has been a 9% boost in the Dow Jones industrial average, versus 6% for Republican presidents.3 In a report by Forbes, statistics show that the S&P 500® Index preformed far better with a Democrat at the helm.4 But that doesn’t mean Republican presidents haven’t seen significant growth in the S&P 500® index: Ronald Reagan saw a boost of 118% and George H.W. Bush saw 53% growth.5

Myth Number 3: A divided government is good for the economy.

The legend goes like this: When Congress is divided between parties, government is less likely to get legislation passed, which is good for businesses that might suffer from any new regulations.

Yet, Money’s analysis notes that the S&P 500® index averaged growth of 11% per year when the same party controlled Congress and the White House, while it only grew an average of 6.9% per year when parties were gridlocked.6

The uncertainty of election years can be stressful for clients, but taking steps to clear up confusion can go a long way in alleviating their concerns. Make sure to touch base with clients about what this unique political landscape means for their retirement portfolios so they can continue to invest confidently.

For more information on retirement-planning strategies, please contact the Retirement Strategies Group at (800) 722-2333, or email us at RSG@PacificLife.com.

1US Debt by President by Dollar and Percentage

2Economic Recovery Rolls on In August

4Democrats Vs. Republicans: Who Is Better For The Stock Market?

5How will the 2020 election affect your portfolio? Probably not as much as you think

6Which Candidate Is Best for Your Portfolio?